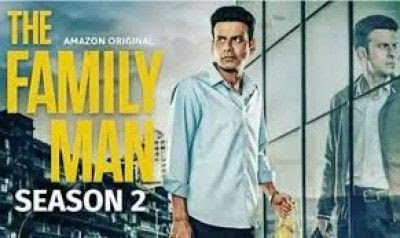 SOURCE- INETRNET
The family man 2020 is a big web series shown by Amazon Prime which is directed by Raj and Dks.  The second season of The Family Man has been completed whose trailer has arrived and the release date of the web series  is 12 February 2021.
The Family Man is set to be an action thriller and family web series with the story of a middle class man.  In which 10 episodes are being told, Many people have been waiting for this web series, its trailer has come, which has been seen by many people, which can be estimated that this web series is going to be important for 2021.
This version is being described as an action and thriller, along with South actress Samantha, it is mean that this film may be coming to South.

Story of the family man

Manoj Bajpai plays Srikant Tiwari, a middle-class man who is a spy working for the Indian government. working on information about terrorism and foreign attacks. Tiwari’s family does not know about his work in the first edition. in the end Tiwari foiled a terrorist attack.

Directors Raj and DKs told that this web series will be released online on February 12. the family Man trailer has been released. 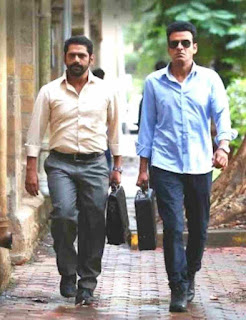 The teaser of the family man has been released on January 13, which shows that it is going to be a good web series. and The family Man season 2 trailer may release on 3 February.

In this web series, the role of samantha akkineni

is also being told, which can be inferred that this film can be made in South and can be like South’s action movie.